Recently, I completed my MBA and as a member of the National Society of Leadership and Success I was invited to a special event this month where former President Barack Obama was a featured guest of host of Charles Knippen, the NSLS president on the National Broadcast Series.

President Obama reflected on how much he enjoys spending time with younger leaders across the country. He discussed his book A Promised Land and how much the next generation moves society forward, using the example of the country's Founding Fathers, such as Thomas Jefferson who was in his 30s, Dr. Martin Luther King Jr who was in his 20s and 30s, and John Lewis who was barely into his twenties when he led a march across the Independence Bridge to help transform America to make it more just. President Obama highlighted just how much change can come from younger generations coming in and asking questions and calling for change.

President Obama answered questions from a number of students and graduates from around the country such as:

What advice do you have for someone that is facing a perceived impossibility?

President Obama said that he doesn't think that things are impossible if you recognize two things, and they are companion thoughts, one is that any great project must be broken up into smaller parts with realistic timeframes. He used his journey into becoming the president and the building blocks that led to that achievement as an example. Related to that is taking a long perspective on your goals. He recognizes that in society there is a need for immediate gratification, for example at Twitter speed. However, the things that last and the things that matter take time. He discussed climate change and a systematic movement toward incremental changes over a years-long time frame, for example, as laid out by the Paris Accord. He shares that we should ask ourselves, “How do i sustain effort, create resiliency, and skills to cultivate” We need to figure out how to confront and learn from setbacks.

Why do you feel it is important for students to develop themselves as leaders, identify passions, and work on communication skills?

President Obama reflected on how we have stereotypes about who leaders are. Some of the greatest leaders he knows are almost shy, and quiet, they don’t seek out the limelight but they know how to work with other people, motivate, inspire them and bring out the best in them. That is a talent and a gift that applies in any setting. For you to have impact involves you being with other people, working with other people, mobilizing with ideas and energy and that meets the moment. We also have to recognize that being a good leader means also being a good follower and support.

President Obama on one of the most important life long habits

President Obama discussed his story about how he found a pile of a books at a yard sale that changed the trajectory of his life because it changed his thinking. He was a self-professed partier and he rebelled a bit. He wasn’t focused on his school work. However, his mother and grandparents gave him a set of core values that were there and they planted in him a love of reading. He bought a few books at that yard sale and started diving deep into books. He was reading books not an any particular subject but were about who we are as human beings, how do we live a good life, how do we understand tragedy, how do we think about war or poverty, what are the stories we tell ourselves about our families and people we love, how do we overcome our blindspots and our bigotries. He told that story in “A Promised Land” because he feels that in school we are trained to do well on an exam but we don’t spend a lot of time thinking about how to live a good life, about what's important to us, being intentional and what is good for us. That’s not found in how-to manuals or self-help books as much as it can be found in great literature, great stories, and the myths that are brought up around us in our society.That type of deep dive is something that he hopes we all may start doing and we may carry forth as a life-long habit.

President Obama is certain that for people who do great things, it is not so much that they did everything perfectly but they had clarity of direction and knew what was important to them. For him it was that he cared about issues around social justices and change. Not so much because it was so in such an abstract way but because it connected directly to his own story and what he needed for figure out for himself. These answers you can get from books and not always from a classroom.

Leaders
Share this article:
The link has been Copied to clipboard! 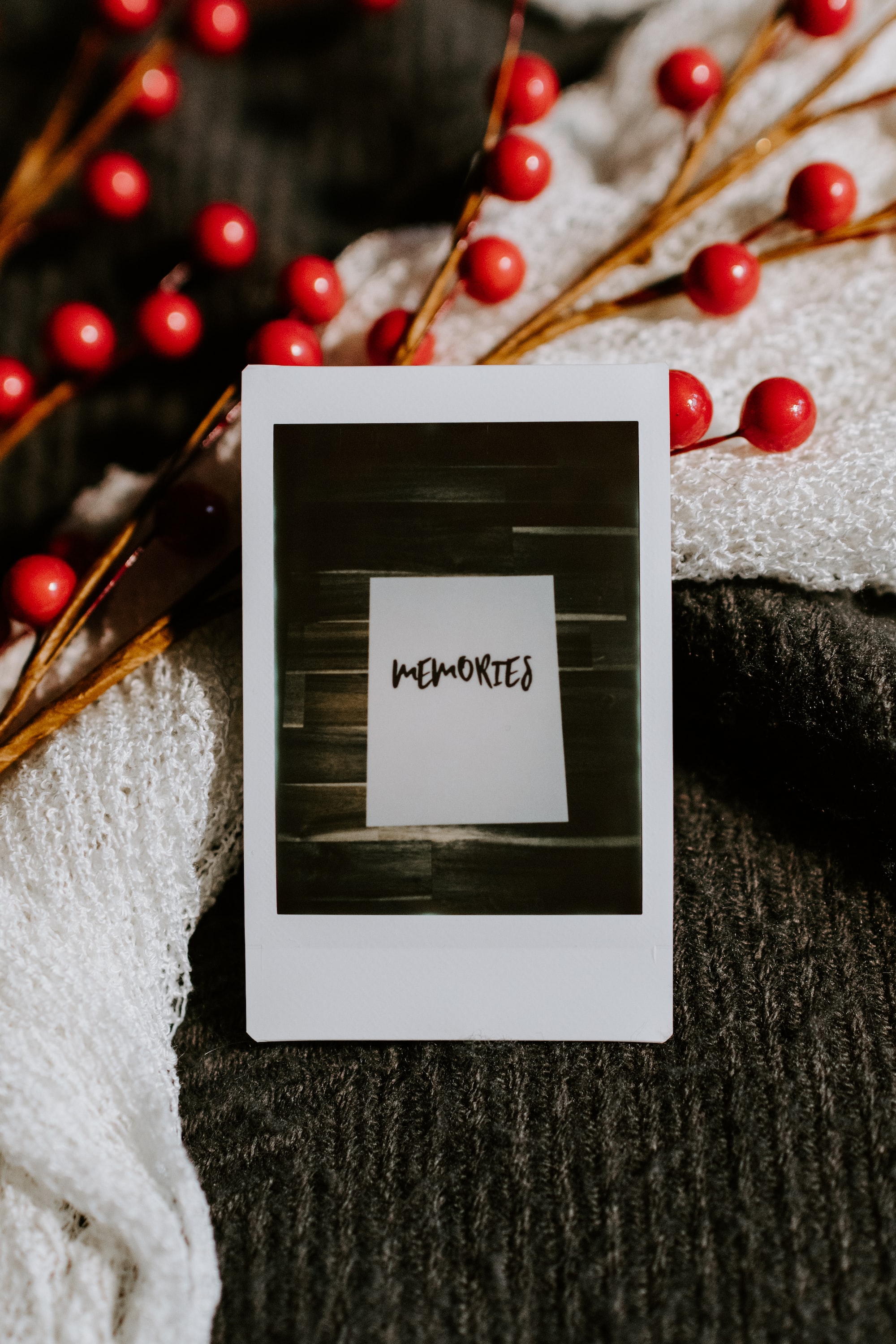 Lightning Round with President Obama | NSLS